Cardi B has come out to speak about the gist going around that she robbed and drugged men when she was still a stripper. 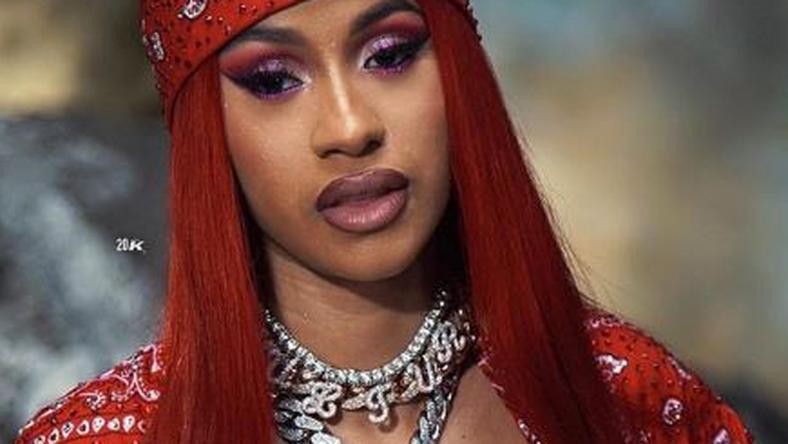 The Grammy award-winning rapper took to her Instagram page on Tuesday, March 26, 2019, where she shared a posted on her response to the claims that she drugged and robbed men of their belongings years ago.

“I’m a part of a hip-hop culture where you can talk about where you come from, talk about the wrong things you had to do to get where you are, There are rappers that glorify murder violence drugs an robbing. Crimes they feel they had to do to survive. I never glorified the things I brought up in that live I never even put those things in my music because I’m not proud of it and feel a responsibility not to glorify it,” she wrote.

She went on to caption the post with a quote which insinuated that she was moving on to better things. ‘’All I can do now is be a better me for myself my family and my future.”

Cardi B’s latest comments are coming a few days after a video she reportedly made over three years ago surfaced. In the video, Cardi B is said to have revealed that she use to drug and rob men when she was a stripper.

Since the emergence of that video, it has sparked off a conversation on Twitter with people likening her situation to that of R.Kelly who has been accused of sexually assaulting teenage girls.